It may still be a bad time to talk about travel as India has emerged from the second COVID-19 wave only two months’ back. However, there is a post idea that has been on our minds for weeks now & we felt this would be the perfect time to write it down.

So, we have travelled to 21 states & 6 union territories of India. Not all of them for sightseeing but nonetheless… & something or the other has always caught our eye!

Now, even in states, a lot changes between districts. Thus, this is not a generalization but just an account of the things we have experienced & liked about a place.

So, here we go with what we like about…

P visited Andhra Pradesh as a child. The memories are faint but if we had to choose, it would be the beaches of Vishakhapatnam.

What to say about the state that has been home? Yet, Biharis’ zeal to achieve stands out spectacularly.

The planned sectors & the bungalows… Retiring here would not be a bad idea!

Limited exposure that too in childhood & not from a sightseeing POV

We have been to Daman. Loved its laidback vibe. Also, what we coined “poor (wo)man’s Goa”! 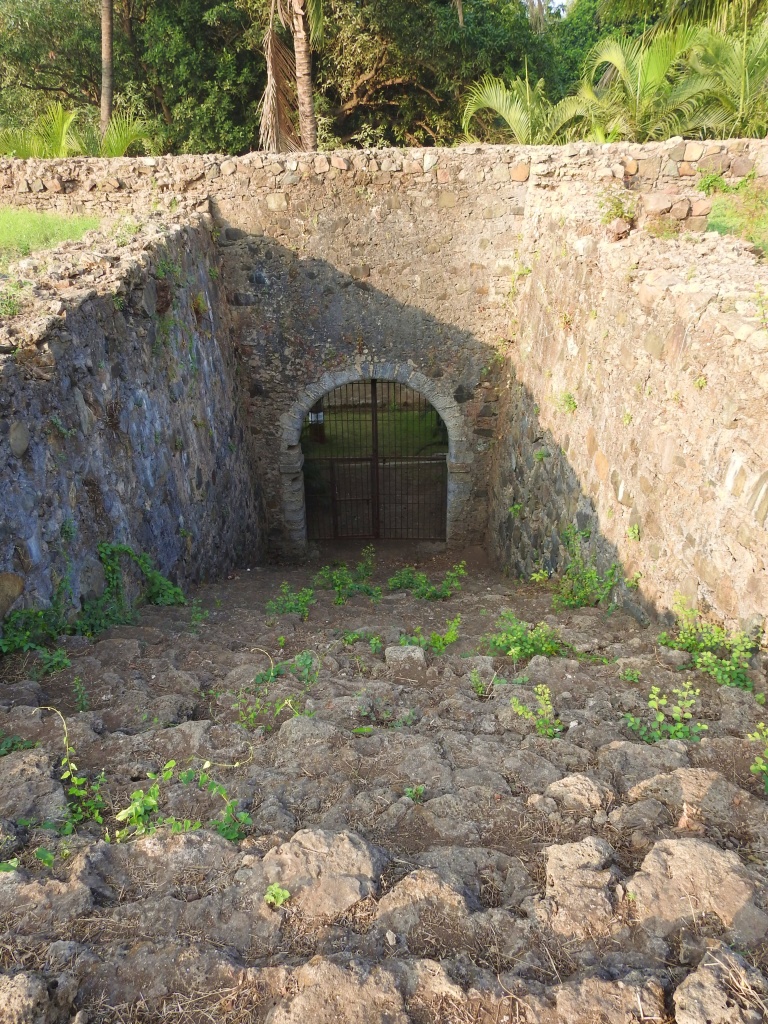 The lush greenery & the intimidating Arabian Sea during monsoon

The far Himachal of Lahaul, Spiti & Kinnaur… the dangerous Hindustan – Tibet Road… the friendliness of locals…

Without a doubt, the valleys. & The dried berries & fruits!

Limited exposure not from a sightseeing POV

The backwaters! (Yes! Unknown compared to the Kerala ones but quite pretty.)

How we can go from hills to seas in less than five hours! & The Malabar cuisine.

Between Karnataka & Kerala can be a competition for the best backwaters. We weren’t complaining though…

The sheer grit of the locals! It is a difficult terrain to live in; yet we never found a single person without a smile!

That fact that it is SO underrated! It has everything – hills, water bodies, geographical formations, indigenous cultures, heritage – & yet it is not the first name that pops up when we speak of ‘Incredible India’.

A pink sky on the Western Ghats

P visited Odisha as a child. But she remembers the Chilka Lake vividly…

The fact that when all north India shuts down in winter, this state comes alive! Also, the folk music! & The royalty!

How clean! How safe! How pristine!

The headshake to start with… & Mysore Pak (We know Mysore Park originated in Karnataka, but we have always eaten Mysore Pak in TN ☹)

P visited Telangana as a child. She remembers the musical clock at the Salar Jung Museum…

The difference between Garhwal & Kumaon. The omnipresence of rhododendrons.

The romanticism. Many movies & series are made with WB as the backdrop. & The outcome is nothing short of beautiful…

There is still a lot to be seen. We hope to cover at least all the states & union territories in our lifetime even if we are unable to see them in entirety. Frankly, one lifetime is inadequate to experience all of Incredible India!